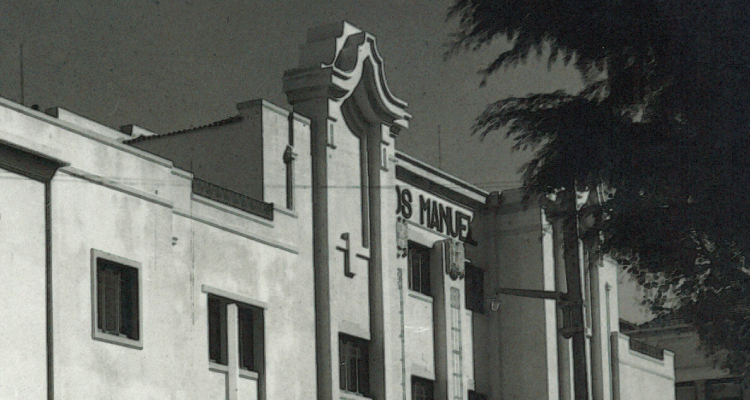 The Carlos Manuel Cinetheatre was designed by architect Norte Júnior in 1945. It was a building of late modernist inspiration, part of the so-called ‘Italian theatre’, with an evident sober façade. For 40 years, it was the most emblematic space of Sintra's cultural life.

In 1985, a large part of theatre was destroyed by a fire and, two years later, it was bought by the municipality that requalified it. This representative building has been home to the Olga Cadaval Cultural Centre since 2001, a name given by Olga Pereira de Melo, Marquess of Cadaval.
+ 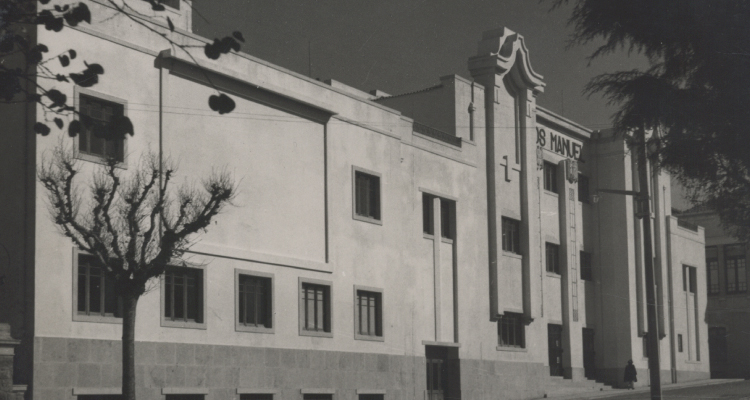 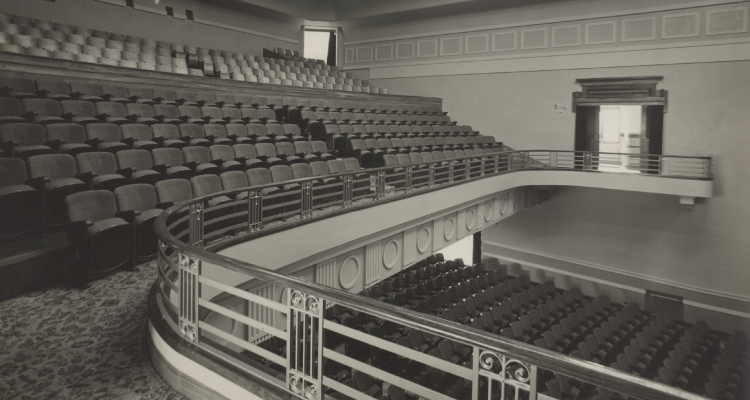 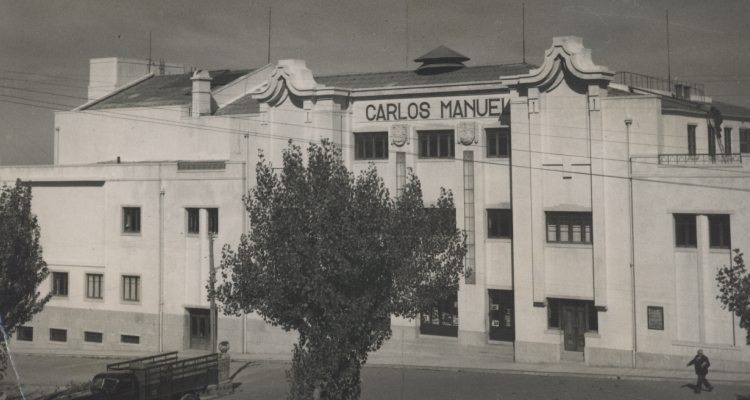 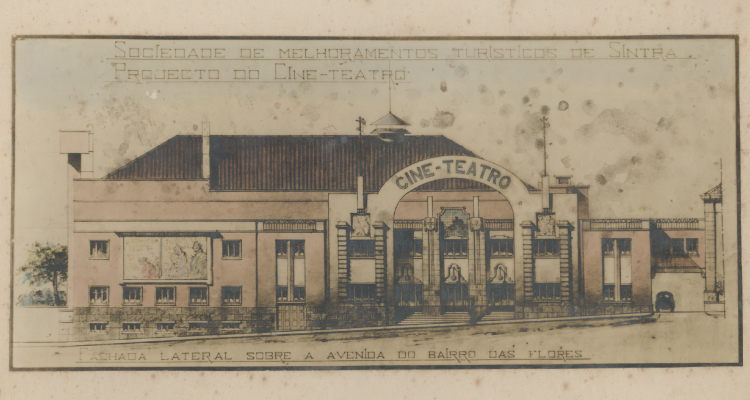 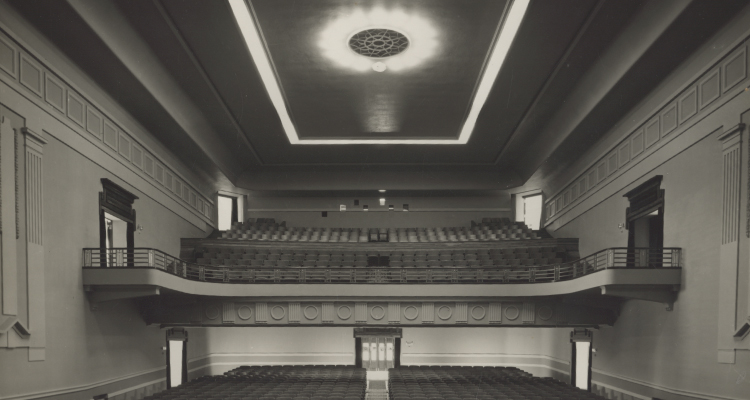 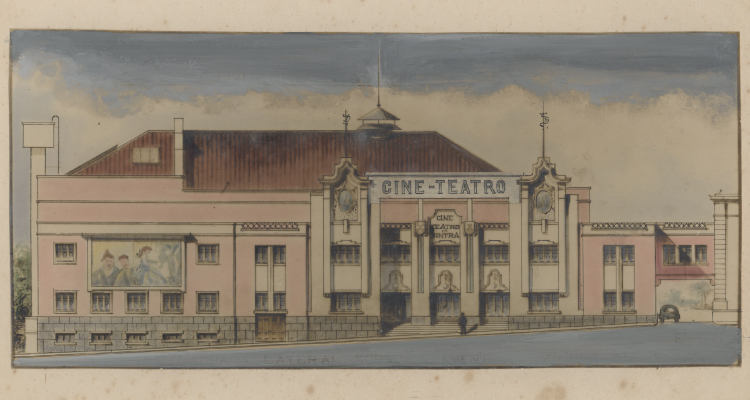