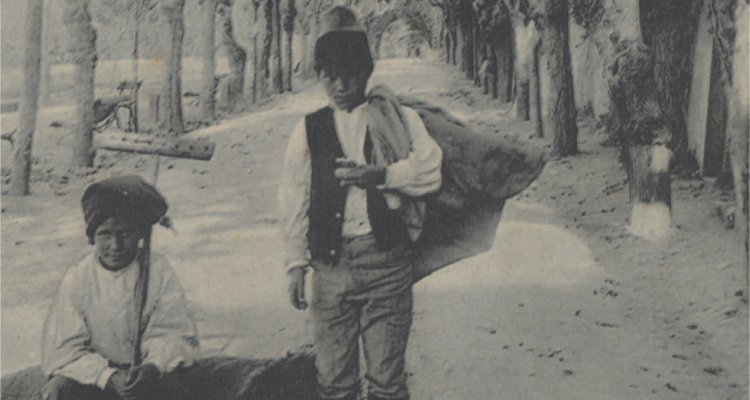 The arrival of the railway to Sintra brought major changes to the town’s urbanism.

The street where the houses built to lodge the engineers of the Larmanjat monorail was extended and, taking advantage of the view to the Raposa Valley, Captain Mário Alberto Soares Pimentel developed one of the town’s most emblematic urban plans.

In this avenue the monument dedicated to Portuguese soldiers who died in the Great War stands out, authored by sculptor José da Fonseca. The monument consists of 10 interconnected columns representing the 10 civil parishes in which the municipality was divided and, in front of the group, stands the figure of a soldier in campaign uniform.
+ 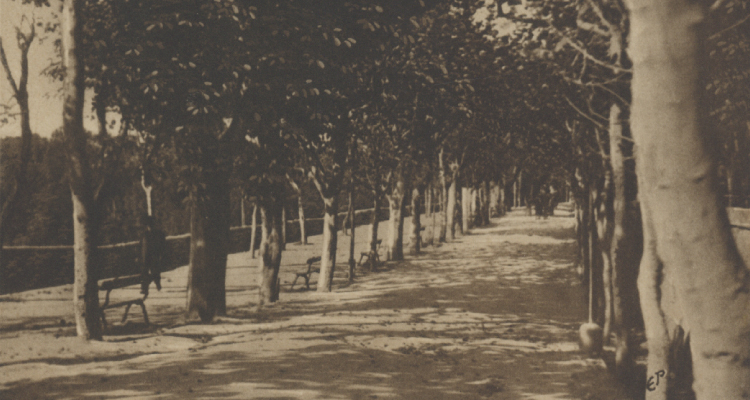 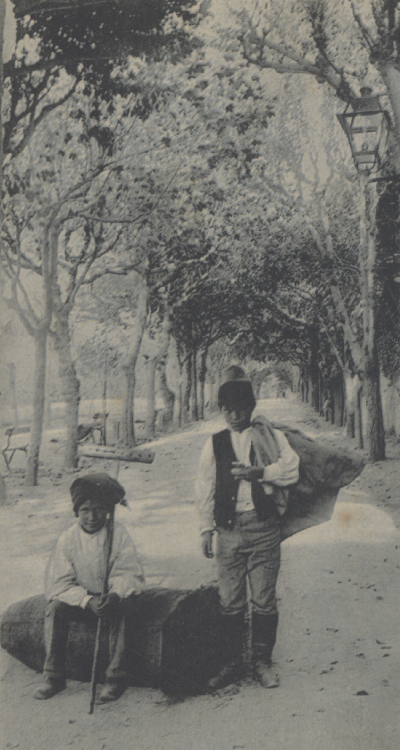 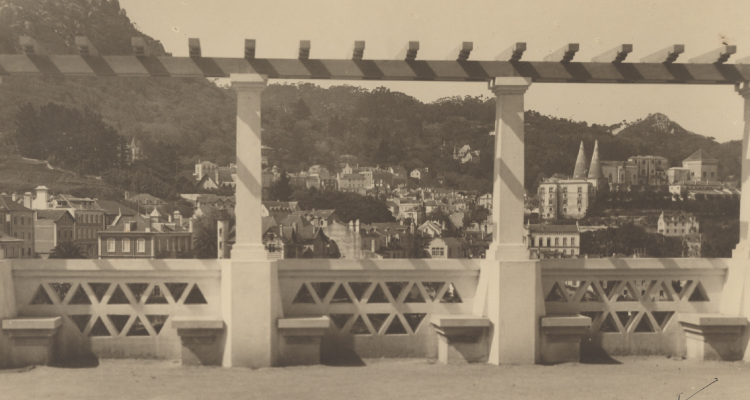 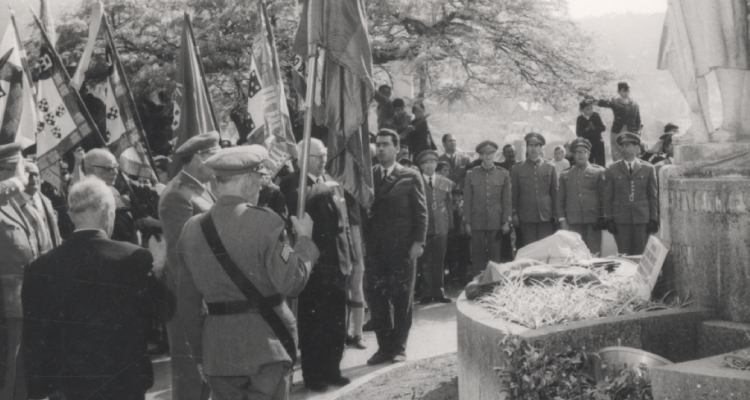 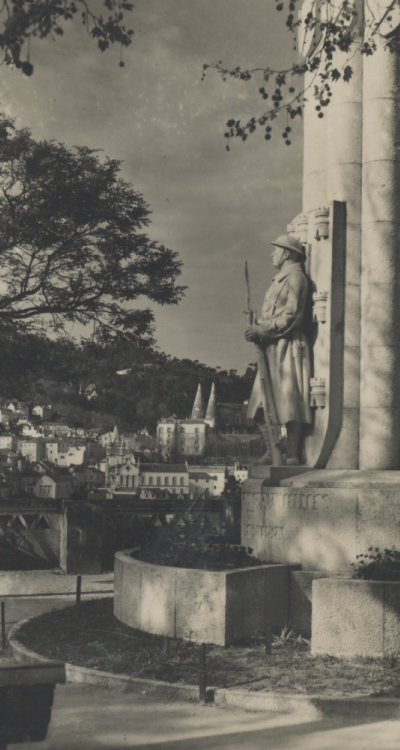 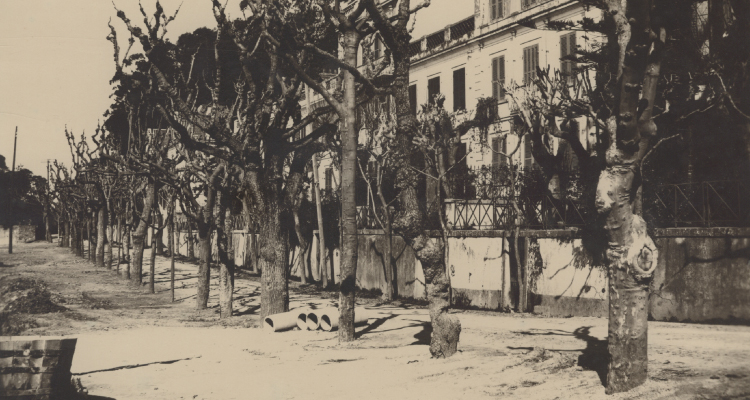 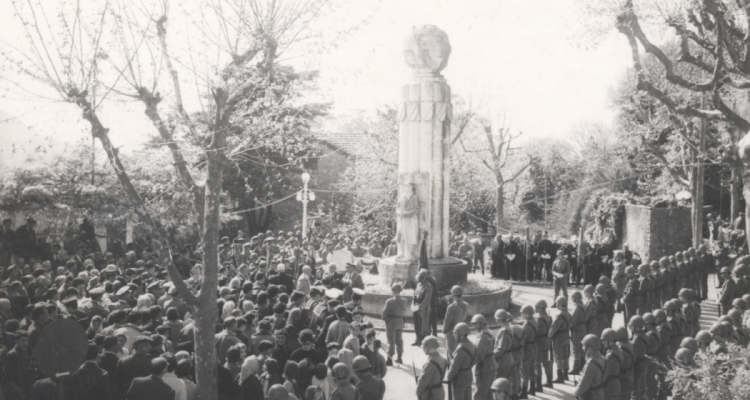 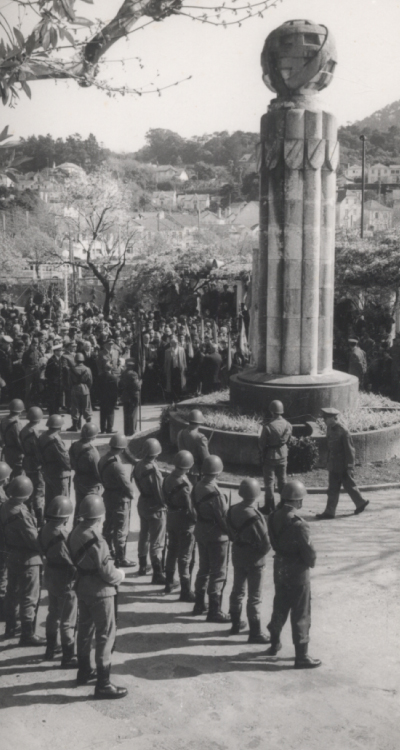