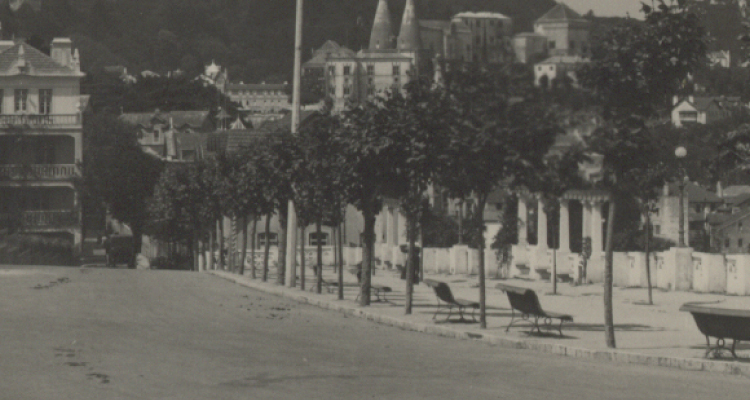 Along this route, we can contemplate a few romantic buildings of the 19th century framed by the mountains, such as the Raposa pension, built at the request of José Antunes dos Santos; chalet no. 7 and the green building that houses municipal services; as well as the chalet built in reddish clay brick, which was owned by Fernando Branco, a commander of the Portuguese navy.
+ 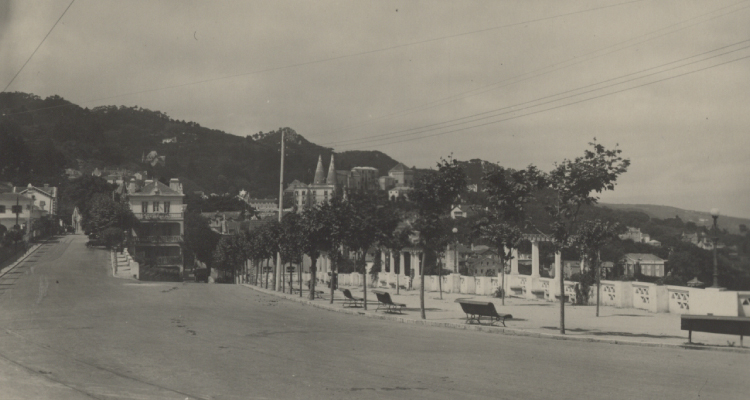 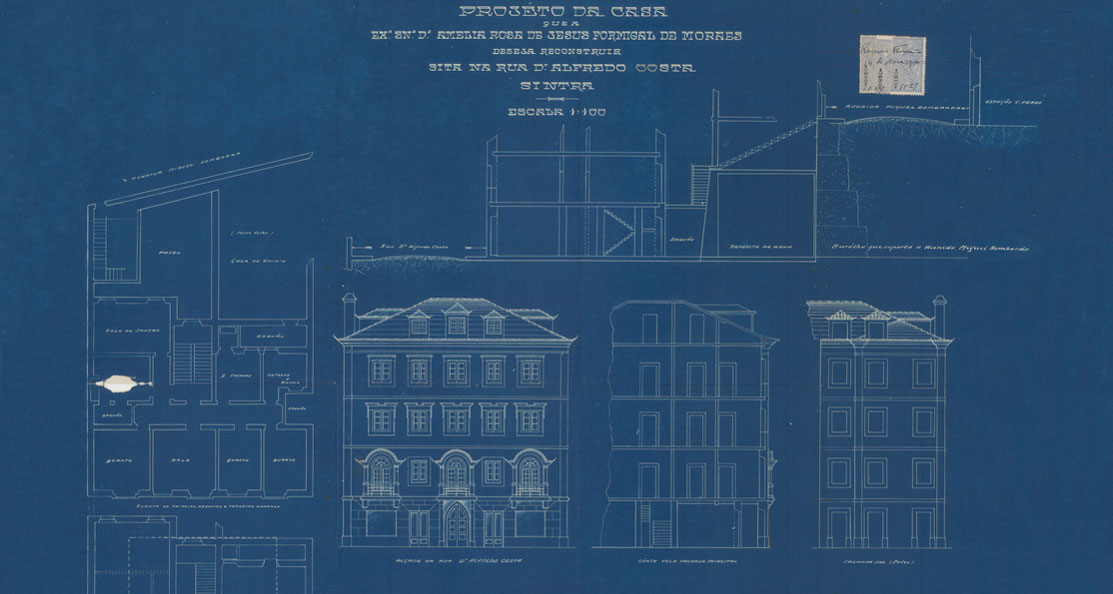 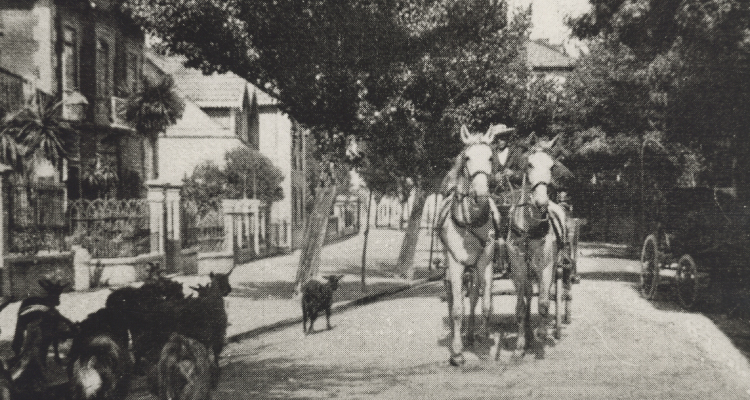 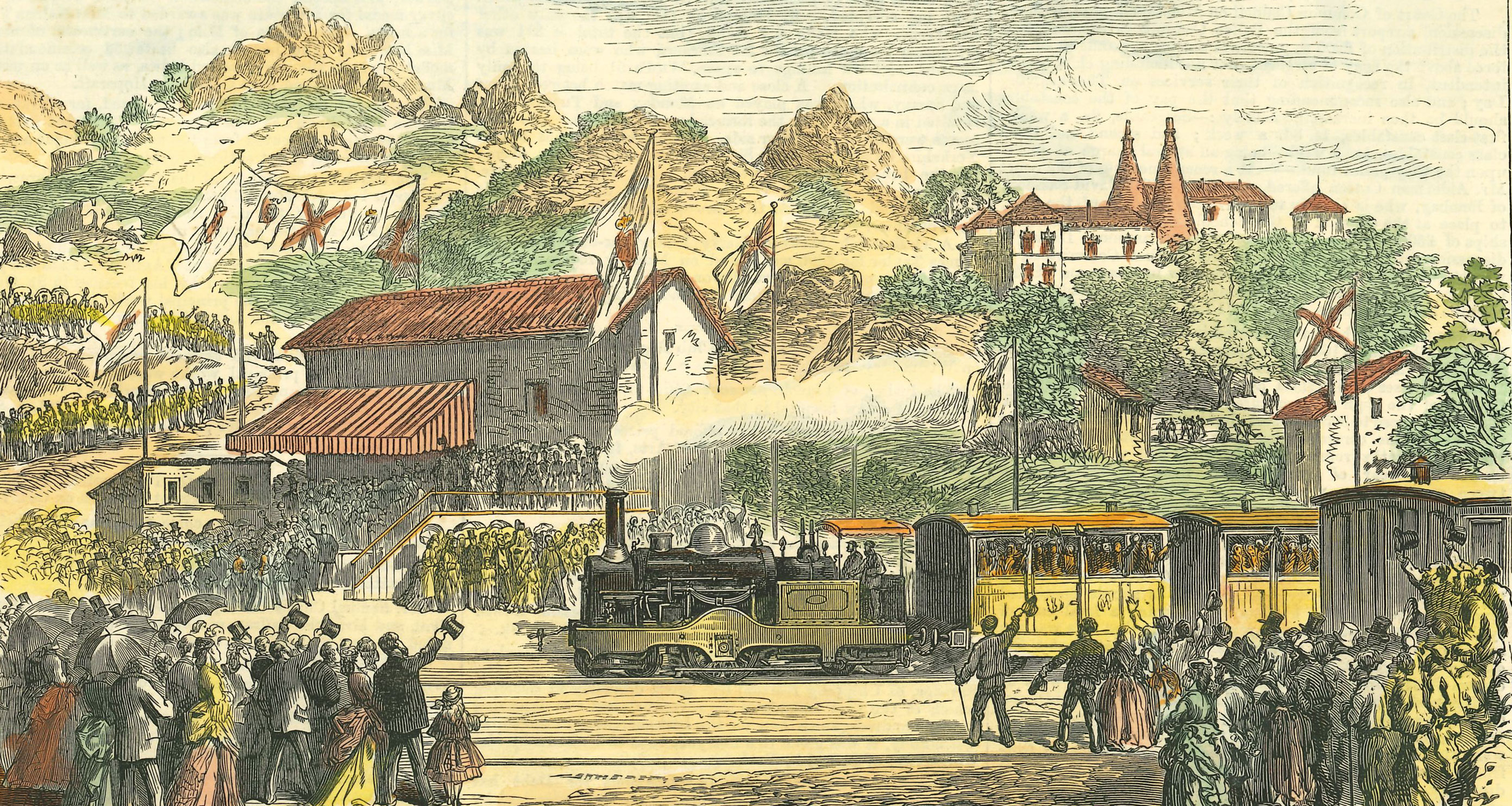 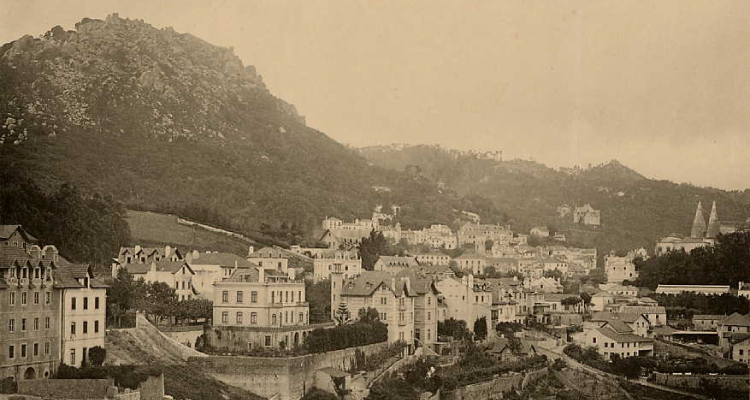