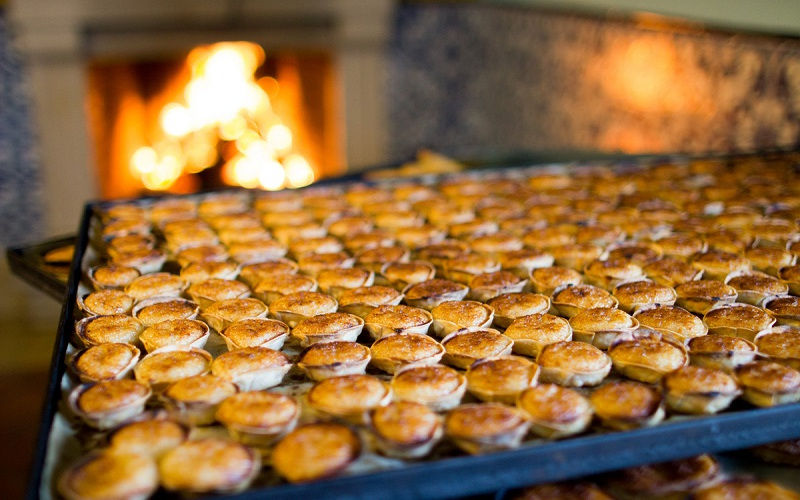 Queijadas de Sintra are probably the oldest sweet of Sintra’s gastronomy immortalized in Portuguese literature. A secular regional sweet whose origin dates back to the 13th century, during the reign of King Sancho II. Until the middle of the 18th century, queijadas (small cheesecakes) were homemade and used to pay forum. Later, they started being produced in the prominent queijadas factories, the most famous being Sapa, Gregório , Piriquita,  Casa do Preto and Dona Estefânia located in the town of Sintra.

Flour and salt for the dough, cottage cheese, sugar, egg yolks, flour and cinnamon for the filling are the ingredients of the crunchy queijadas de Sintra, that sweeten the palate and soul.