No one knows when the first vineyards were planted here. But the expansion of the vineyard in the Iberian Peninsula dates back to Ancient times. A century before the Christian era, Polybius speaks of Lusitania wines as being among the best in Europe.

In the Alfonsino charter of Sintra (1154) it is reported that, at that time, the vineyard was already cultivated in the region. King Afonso III intended liven the vineyard culture and, in 1255, grants Reguengo de Colares to Pedro Miguel and his wife, Maria Estevão.

In return, he had to plant vineyards, which led the Viscount of Juromenha, in Cintra Pituresca, to hypothesize that it was this king who introduced strains originating in France, due to the similarity of this wine with some of that country.

Among King Dinis’ donations, who boosted agriculture so much, he offered his son, the infant Pedro Afonso in 1301, a wine cellar, several vineyards and other areas located in and around Sintra. King Afonso IV’s Livro de Colheitas (Book of Harvests) has descriptions of harvests made in the Town and suburbs. At the time, wine production was three módios [similar to a bushel] in Sintra and in the suburbs.

According to some chroniclers, the development of the vineyards allowed King Fernando I (1367-1383) to start exporting wine. The Colares region then had a flourishing viticulture that, along with other valuable plantations, gave the Town significant importance. 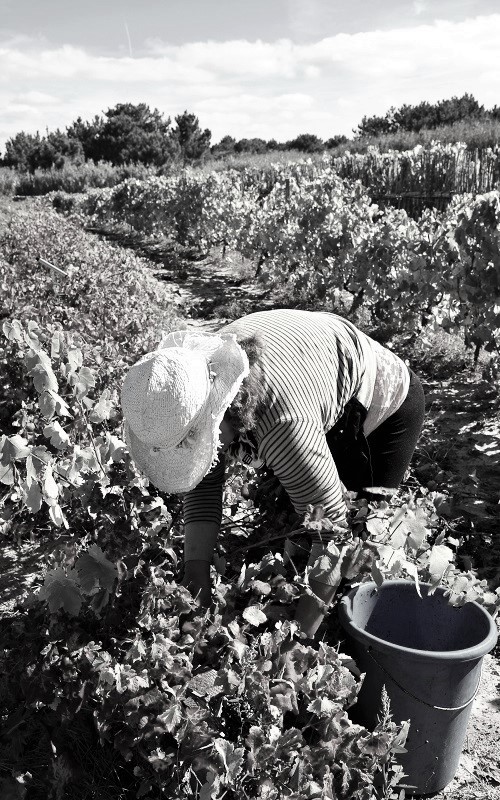 For this reason, King João I, on 20 August, 1385, shortly after the Battle of Aljubarrota, donates the Village of Colares to Nuno Álvares Pereira. King Manuel I, who assigned charter to Colares on 10 November, 1516, increased the privileges enjoyed by farmers in the region, giving a new boost to the vineyard.

In the documents proving the shipment and loading of the ships destined for India, the preference for Colares wine was notorious. At this time, in the Chronicle of Emperor Clarimundo (1520), D. João de Barros often refers the fruits of the valley of River Maçãs, namely the Colares wine.

Since the 13th century, Colares wine received a nobility distinction and is often taken to the royal tables.

In 1865, the country's vineyards were largely devastated by phylloxera. But Colares's vineyards were unscathed, something largely attributed to the conditions of the sandy terrain, which the terrible insect found no way to penetrate. Therefore, the category of Colares wine was imposed, making it the first Portuguese table wine. 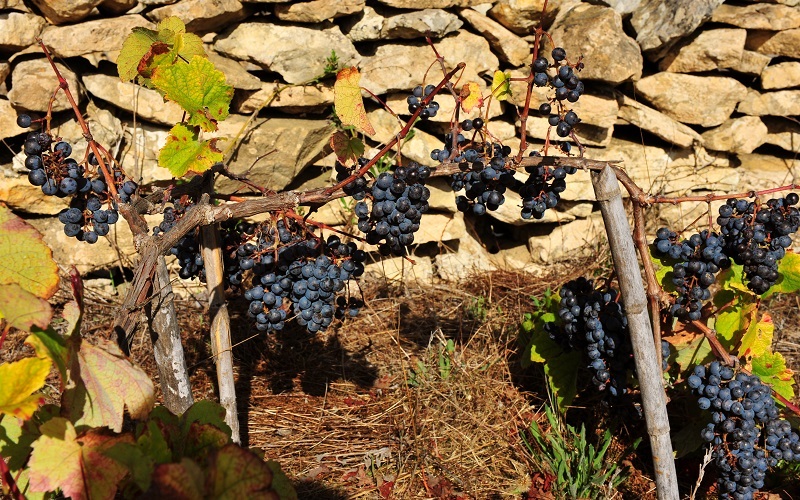 The Wine and the Vineyard

This area’s vineyards, located close to the sea and influenced by very strong sea winds, are protected by reed palisades, giving this wine landscape a very special look.

The unique characteristics of Colares wine come from its grape varieties, temperate and humid soil and summer climate, and also from the fact that 80 % of the vineyard is located on a "sand soil", respecting the traditional practice of grafting the roots in the stratum underlying the sand layer.

Colares wine only reaches its highest quality after several years, although the minimum age is 18 months. Given the long stage the wine undergoes, marketing is very limited and the region of Colares can become a sanctuary for connoisseurs of this wine.

Colares, reclining on two hills on the Sintra Mountains, is a demarcated region since 1908.

The 1908 charter recognizing Colares as a regional wine was the law that created the demarcated region, a heritage of rarity, if not unique, in the entire viticultural world.

The region is confined to an area of loose tertiary sand land, resting on a cretaceous clay zone which, in ancient times, is believed to having been part of the sea and where the vines develop their roots.

The geographical area corresponding to the Denomination of Origin of "Colares" comprises the civil parishes of Colares, São Martinho and São João das Lampas. 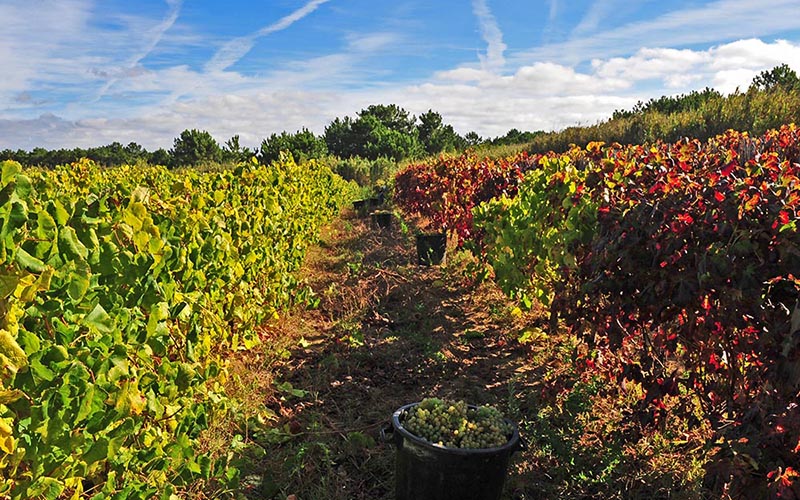